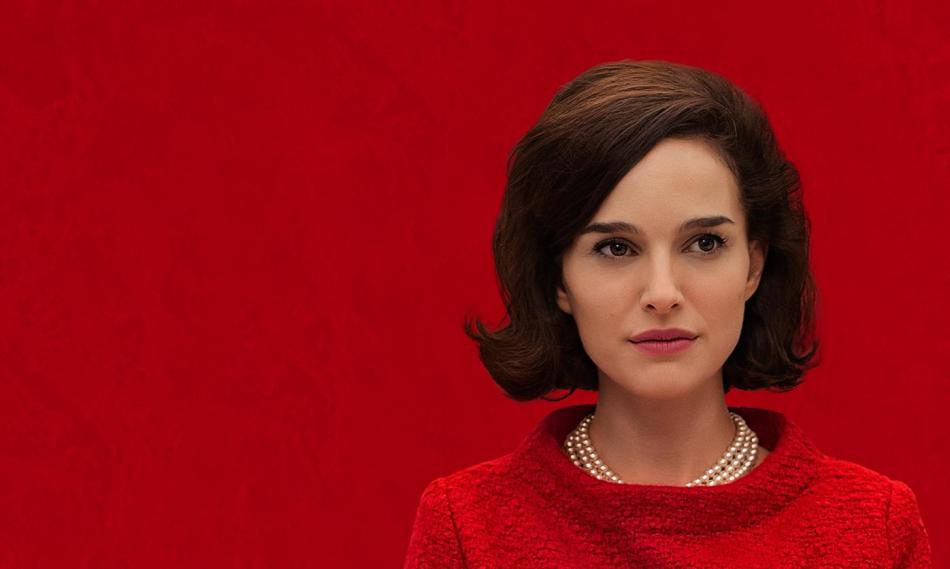 Most biopics that come out today usual focus on the past presidents such as Lincoln or Frost/ Nixon. But this isn’t your typical biopic, not seen from the point-of-view of a former First Lady, have we? my As if I didn’t know anything that much about her, especially about what happened to her husband, it’s impossible how to cope with everything after a horrific tragedy like that. Jackie might be one of those biopics that makes you wonder more.

Chilean director Pablo Larraín (Neruda, No)’s style of directing was classy to the highest degree. The setting of the early 1960s was captured brilliantly as if I was looking through a painting or the lens of somebody who lived in that decade. The cinematography was an outstanding standpoint almost the entirety of the film Its screenplay by Noah Oppenheim was fantastic as it gives the actors some captivating dialogue  Along with the directing, the score by Mica Levi brought a trans that was unexpected when it comes up as if it’s some kind of self-consciousness things that’s happening in our minds.

These are the kinds of true stories that peak my interest as it doesn’t follow starting from their childhood, but shows an impactful thing that happened in life kind of like with Lincoln and how that movie involved him passing the 13th amendment. And I always wanted to figure out how did Jackie handled all of this after the person she loved was killed in the same car she was in.

If there’s anyone who can show off a compelling performance, it would definitely be Natalie Portman. She gives the best performances she’s given in her career since her Oscar-winning role in Black Swan. She completely becomes Jackie Kennedy. There are even times where I did forget I was watching an actress portraying someone else. She talks, walks, and has the same facial expressions as her, it’s uncanny. One of the best performances of the year.

Some of the best scenes involve Jackie having these private talks with a Catholic priest (John Hurt). Hurt had a particular monologue, in general, that was fascinating. Or when she’s being interviewed by a reporter (Billy Crudup). With the reporter, she describes the incident to him and it’s very detailed when she’s saying everything.

One of my smallest issues was that Peter Sarsgaard is a good actor but he was miscast as Bobby Kennedy. Some of the scenes he was in felt out of place sometimes. And maybe there should’ve been a bit more out of the story for the most part.

This is a story that had me invested in throughout and it’s a character study that’s probably never been used on a real-life figure. It doesn’t showcase any JFK conspiracies as it primarily focuses on the First Lady. There’s probably another film based on Kennedy’s life after this because it’s is a beautifully crafted film that honors an important figure of American history like Jacqueline Bouvier Kennedy. 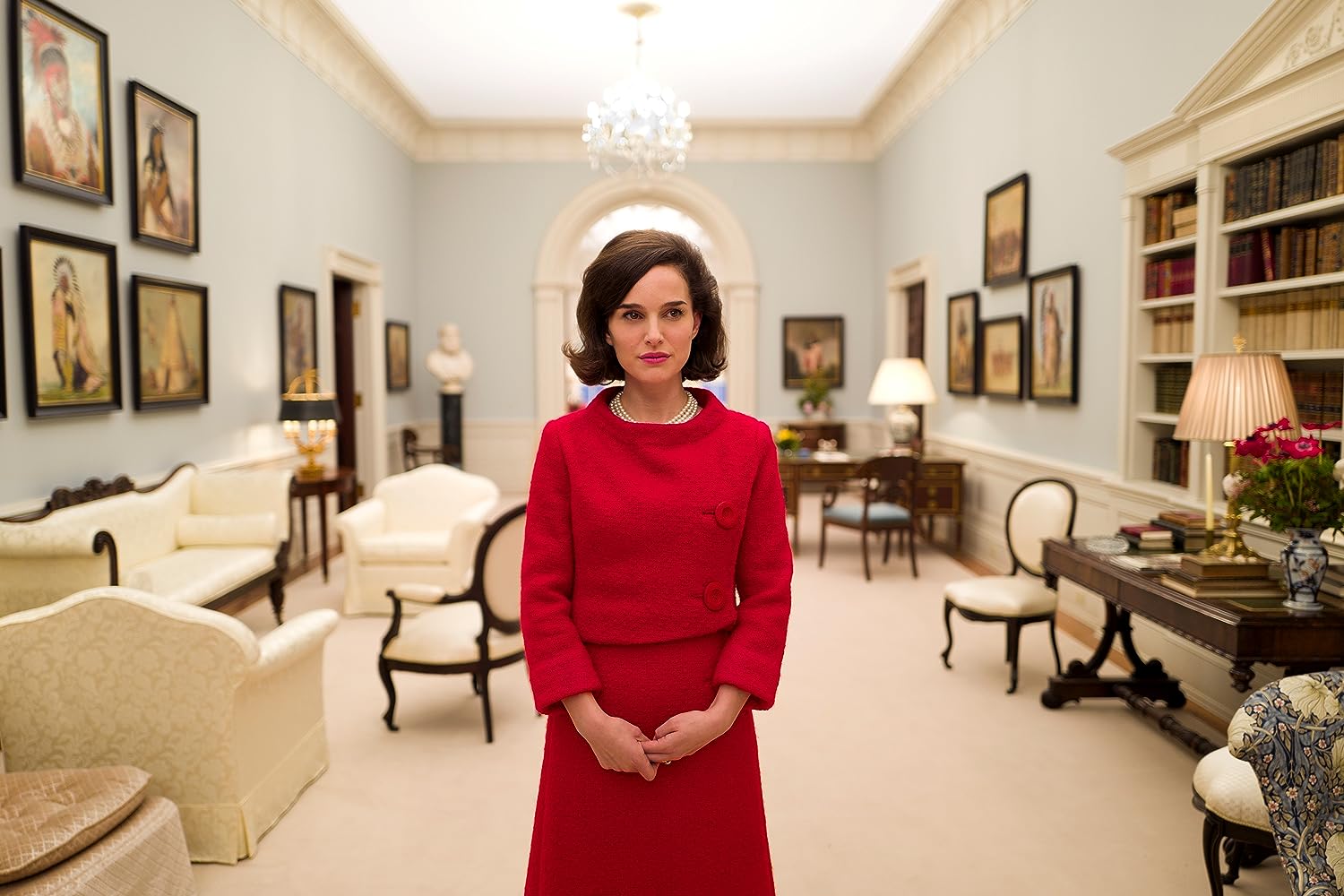