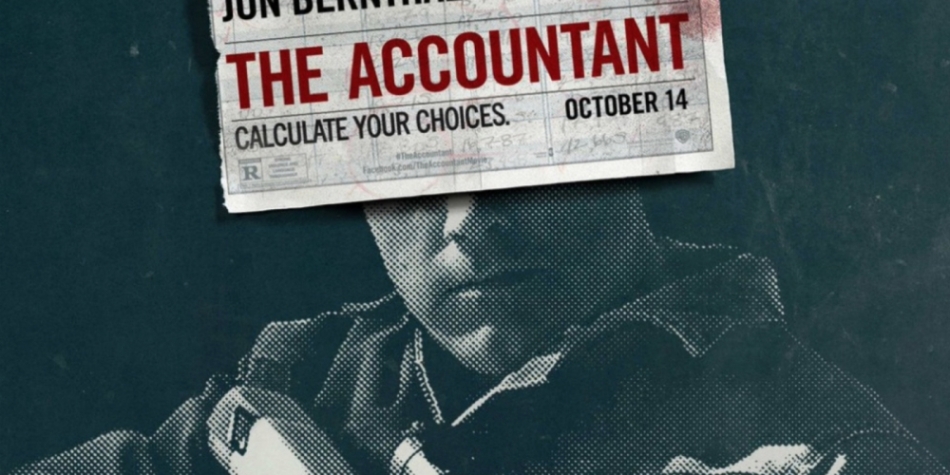 Will Hunting meets Jason Bourne? That’s an easy buy for me. And it’s all played by the perfect guy who totally redeemed himself years later. For somebody who doesn’t give a crap about math, The Accountant did a fantastic job of it kind of makes a little bit of sense.

Even if we don’t know the slightest about what accounting is about. Director Gavin O’Connor (Warrior) uniquely knows the mindset of making a thriller that’s both interesting and not dumbed down for its audience. Ben Affleck as this mathematics/forensic accountant who also autistic worked very well with his talks of math and killer with weapons with a set of skills. One of his best performances outside of Batman, but his best since Gone Girl.

Again not being biased, is there anything that Anna Kendrick can’t do? Her role was well utilized and the scene with her and Affleck was well handled. Also, any scenes with J.K. Simmons and Jon Bernthal gave a good balance throughout.

The action scenes, while not so much, were perfectly directed that were intense, looking so badass. What’s interesting is that this isn’t a nonlinear narrative and the way it flashbacks to when he was a kid, it definitely helped developed the story making it like solving a puzzle. Didn’t make it confusing to make you think. The pacing wasn’t that much of a problem, but it took its time to go into detail with the story and characters. But one scene went to a bit long just to show exposition and while good, it could’ve been told quickly.

The script at times outsmarts what’s coming up and you never know what will happen. It wasn’t that surprising at one point, but for what it was going for, it worked. Also, the main character, who has a form of Asperger’s, was portrayed very realistically. This is no John Wick by any stretch of the imagination, but it does kick-ass without being convoluted. 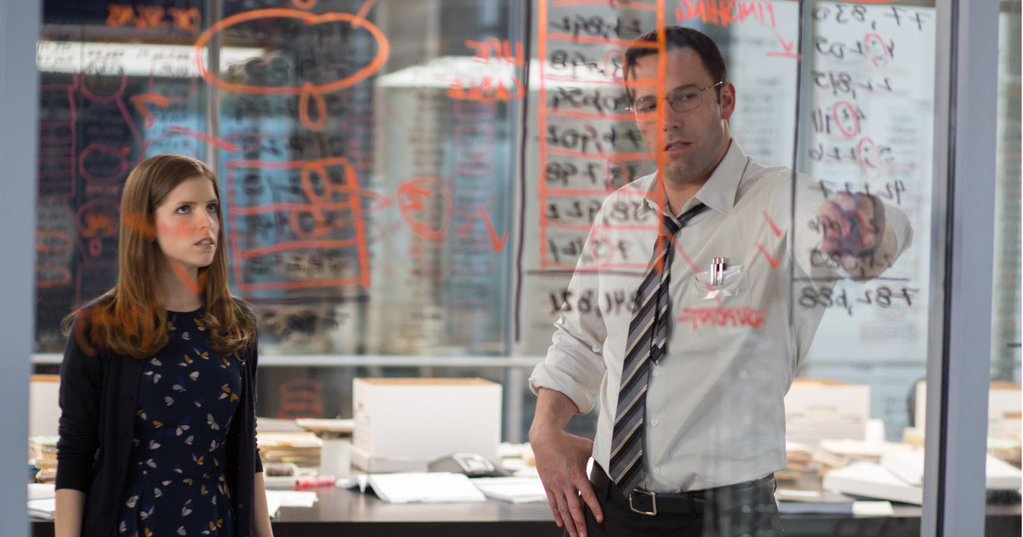 The Accountant engages itself as a sufficient and smart action thriller that helped a lot from its directing and Affleck’s performance.